Out Of The Ashes 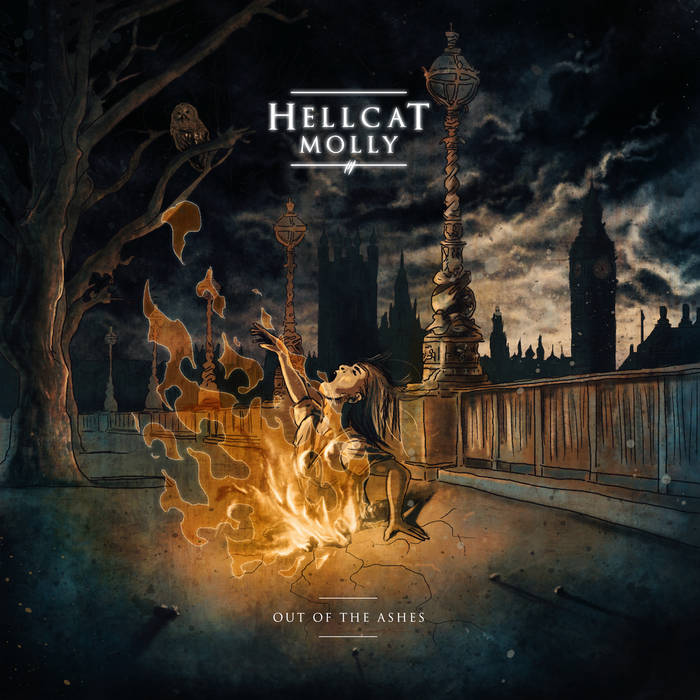 Out of the Ashes, the debut album from Hellcat Molly, is therapy for anyone who's had a hard time. Writing began when a 5 year relationship came to an end which meant leaving my home, leaving my pets, having to move country and set up a new life. I went through the death of a close family member and moved from London to Glasgow.

We'll all experience hard times in life, but it's what we do with them that defines us. This is my story of my rise Out of the Ashes, it's an honest expression of everything I've been feeling and I hope some of you can relate.

Bandcamp Daily  your guide to the world of Bandcamp